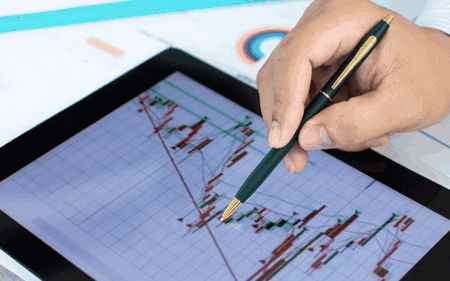 Shares of Chinese companies operating in the high-tech and education sectors fell at auction in Hong Kong on July 26. RBC writes about this.

At the low of the session, the Hang Seng index declined by 3.6%, the Hang Seng Tech index of technology companies lost 7.09%, reaching the lowest level since September 2020. The CSI education index collapsed by 9.73%.

It is noted that investors are selling securities due to the pressure exerted by the Chinese authorities on companies in the technology and education sectors. Regulators paid close attention to bigtech last year.

At the end of last week, it became known that Chinese regulators decided to restrict the activities of private educational companies — one of the fastest growing business areas in the country. Educational platforms may be banned from conducting IPOs and attracting investments.