On Wall Street, futures fell for the first session of the new half-year 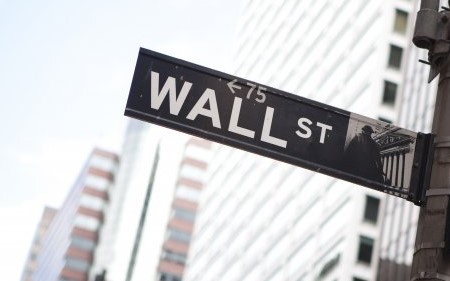 A small report on what happened in the period from June to July: the main US indices fell into bear market territory, and the benchmark S&P 500 showed the worst first half of the year since 1970, the NASDAQ Composite brought home the biggest falls in history, while for the Dow Jones It was the worst half-year drop since the financial crisis.

Based on sentiment, I continue to weigh fears of a recession, which, according to insiders, is likely to hit the US economy first, and then spread to the rest of the world, including Europe.

"It's impossible to avoid discussing a recession," Oanda analyst Craig wrote in a statement. The presidents of the Fed, ECB and Bank of England did not inflame fears during their round table on Wednesday in Sintra, but they also did nothing to dispel them. Everyone knows that there is a high probability of a recession this year or next, and investors are also increasingly accepting this fate."