Draghi: EU companies can pay for gas in euros or dollars 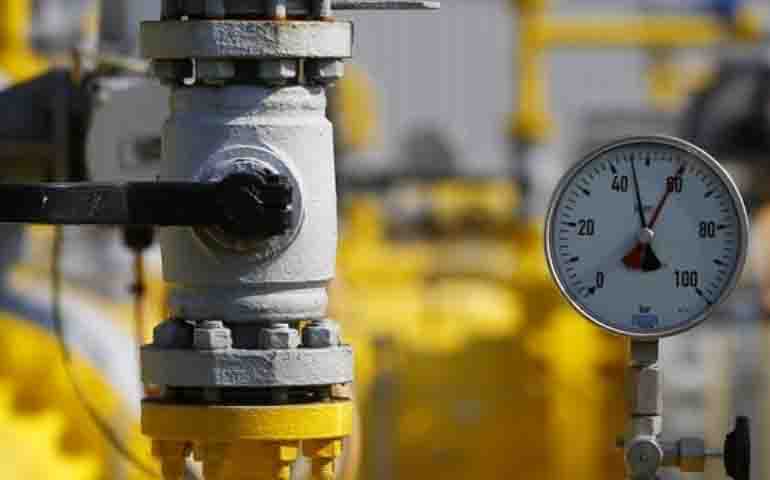 Italian Prime Minister Mario Draghi told reporters that during a telephone conversation with Putin, he expressed his conviction that a meeting with Ukrainian President Vladimir Zelensky, which he had asked for from the very beginning, was necessary to resolve key issues. necessary. According to Putin, EU companies can still pay for gas in euros or dollars, he added.
During a press conference at the Foreign Press Association in Rome, the head of the Italian government said that he had told Putin that he had called him to talk about peace.

Since the beginning of the war with Russia , 148 Ukrainian children have been killed and 232 injured . According to the UN, more than 2 million children were forced to leave the country.

"I expressed my conviction that a meeting with President of Ukraine Volodymyr Zelensky, which he asked for from the very beginning, is necessary to resolve key issues. Putin replied that the time is not ripe yet," the Italian Prime Minister said.

"In fact, the positions of both sides on various issues have become a little closer," he said, while admitting that he was "cautious" because he was still "very skeptical."

"We all want to see a ray of light, but we all have to stand firmly on our feet," commented Draghi. In his opinion, it is too early to "overcome skepticism."

He admitted that he noticed a "change in tone" in Putin, but was careful in his interpretation.

According to the Italian Prime Minister, the sanctions imposed on Russia are working. "Peace will be achieved if Ukraine defends itself, otherwise there will be no peace," he said.

When asked about Russia's demand to pay for its gas in rubles, Draghi replied: "Putin's words were as follows: existing contracts remain in force, and European companies — and he pointed out several times that this rule applies only to them — will continue to pay in euros or dollars."

"The explanation of how to reconcile the two positions — to keep fees in euros and dollars and at the same time satisfy Russia's recommendation to pay in rubles, was very long, and I just listened, saying that technical specialists should contact" on this issue, Draghi said. . As he explained, in his opinion, such a change in duties from euros and dollars to rubles is an "internal fact in the Russian Federation."

"That's how I understood it," he explained.

"Analyses are currently being carried out to understand what this means," the Prime Minister said. He added: "It seems to me that it is not easy to change the currency of fees without violating contracts."

Draghi is convinced that gas supplies from Russia to Europe are "not in danger."

He noted that China "can play a very important role in the peace process." According to him, it should be seen whether these expectations will be confirmed by China's position.