The Central Bank of China repeats: we continue to put pressure on the crypto market 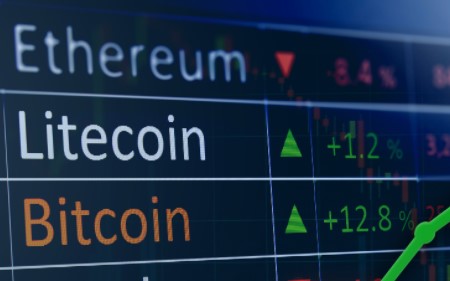 The Chinese central bank will continue its crackdown on the digital coin market, the central bank said in a statement on Saturday. Recently, the Chinese authorities have been increasingly strict about trading cryptocurrencies, which in previous cases led to fear among investors, which led to a drop in prices for cryptocurrencies.

Beijing is concerned about the financial risks associated with cryptocurrencies. According to China, cryptocurrencies are often used for black trade, arms smuggling, gambling and drug trafficking. The government has banned large banks and payment service providers from trading digital coins and services for cryptocurrency transactions. China claims that digital coins pose a threat to financial stability.

In addition, China is working to prevent the mining of digital coins such as bitcoin. Large energy consumption contradicts the sustainable ambitions of China, which is an important player in the mining of cryptocurrencies.

China's attack on the crypto market earlier led to a sharp drop in the value of some cryptocurrencies, such as bitcoin. At the end of last month, the price of the most famous digital currency fell by 8 percent to $33,000 (about 27,800 euros) when mining was partially banned in China. Since then, bitcoin has risen in price again to $ 41,600. The new warning from the Chinese central bank does not seem to have any effect.