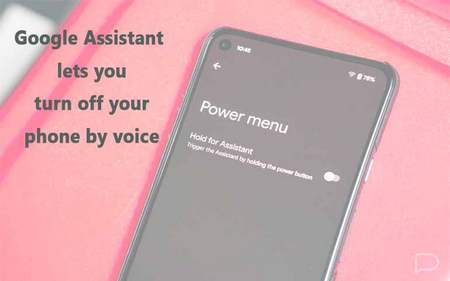 At the recent Google I / O 2021 conference, several Assistant-related improvements were announced. Usage should be more intuitive, which means at least new voice commands.

The biggest change with Google Assistant in Android 12 is to integrate it into the power button. Currently, the way to call it manually depends on the manufacturer. Thus, Google wants to unify it to launch it and, like in iOS, launch the assistant by holding down the power button.

So what about the shutdown? To call the assistant, you will have to use a combination of buttons. In beta testing of Android 12, it was found that Google is pointing out the need to hold down the power button and mute button (that is, like in iOS). But you can also use the helper.

So in Android 12, holding down the power button will launch the helper. Now it is enough to say "turn off" and the device will shut down. So it looks like the smartphone can also be turned off remotely if needed. 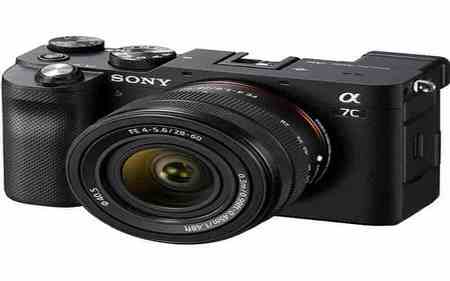